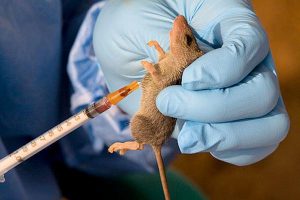 Nineteen states of the federation have been affected by cases of Lassa fever since the current outbreak which resurfaced in December, 2016, the Nigeria Centre for Disease Control (NCDC) on Thursday revealed.

The development was published in a report on NCDC’s website.

Of these states, the fever is said to be active in Ondo, Edo, Plateau, Bauchi, Ogun, Kaduna, Kwara and Lagos states.

The report also revealed that since the onset of the outbreak in December 2016, a total of 263 cases had been classified, 249 confirmed and 85 deaths recorded.

The report also said one new suspected case was reported in Plateau, two new confirmed cases were reported in Edo but no death recorded within the week.

Three cases; two from Ondo and one from Plateau are also said to be pending according to the report.