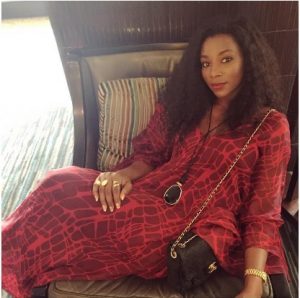 According to an anonymous source in the industry, Genevieve Nnaji’s recent trip to Portugal is connected with the secret wedding.

The actress, who is a single mother of one kept her teenage daughter away from the public for years and now, unconfirmed reports say she tied the knot yesterday in a private ceremony in portugal.

Various news outlets are pointing at engagement rings on her finger to prove that she was engaged at some point. 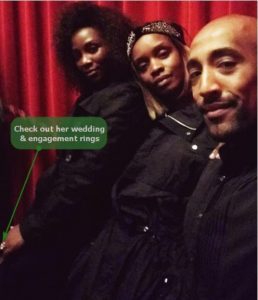 The single mother of one is now married to the man of her dreams in the absence of family members and friends from both sides.