A Chinese man was seen praying with other local Muslim faithful at the Eid ground in Wase local government area of Plateau State.

The Chinese man, who converted to Islam earlier this month when he came to Nigeria to marry a Muslim girl, was under tight security as he celebrated the Muslim festival yesterday with other Muslims.

He had on the native Hausa wear for the occasion. 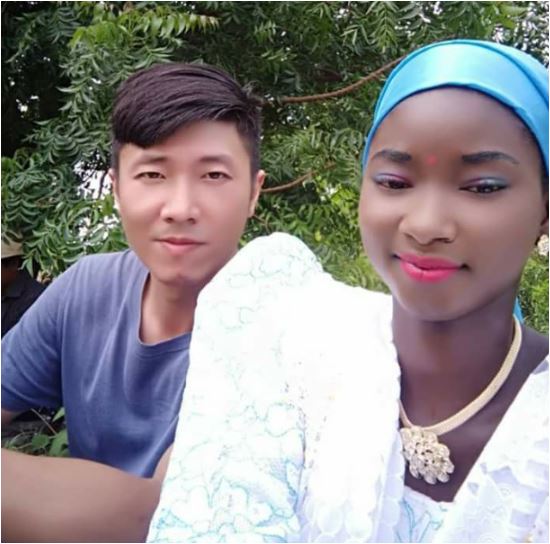