According to a report on channelsTV blog, Gadzama revealed Gana was killed on Tuesday evening in a firefight with military personnel.

However, the Benue State Governor, Samuel Ortom, said soldiers snatched Gana from a government convoy of repentant militants in Gboko.

They were on their way to Makurdi when they were intercepted by military officials, Ortom said. 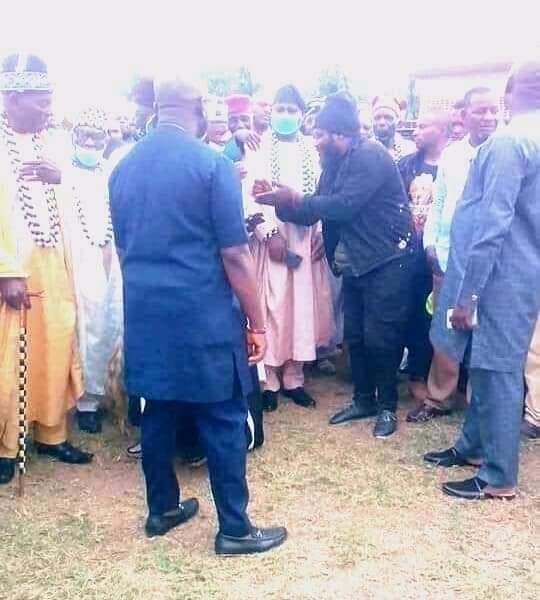 In 2015, Gana was offered an amnesty but returned to his alleged criminal activities.

In 2017, the Nigerian police declared Gana wanted after he was alleged to have killed “several innocent persons”.

The Benue State Government, at the time, placed a N10 million naira bounty on him.