Benue State Governor, Samuel Ortom says information available to him indicates that Terwase Akwaza also known as Gana, was today forcefully taken away by a team of military men while he and other repentant youths were on their way to Makurdi where they were to be given amnesty by the State Security Council.

Governor Ortom who stated this while addressing journalists on the incident, said he had spoken with the Commander of Operation Whirl Stroke, Maj-Gen Yekini who promised to get back to him on the matter.

He said an interception at Maseje in Gboko local government area by soldiers confirmed to be men of Operation Whirl Stroke led to the apprehension of Gana while some of the other repentant persons retreated as a result of the confusion.

The Governor stated that the recovered arms were also taken away by the soldiers who intercepted the convoy of vehicles conveying the repentant persons. 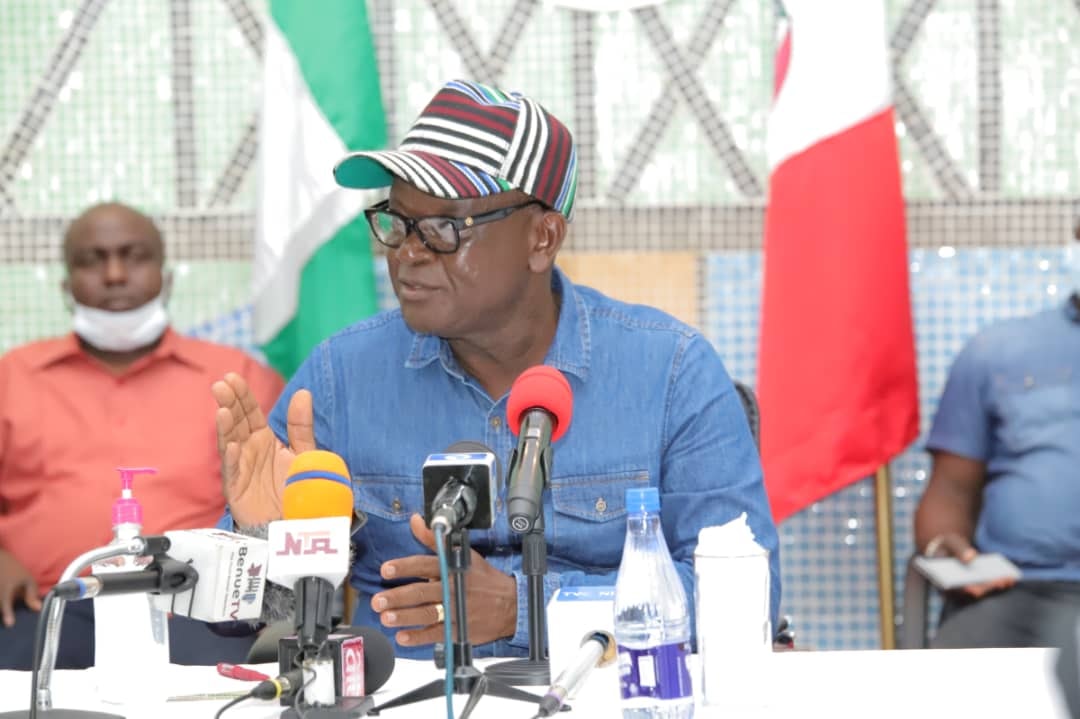 He noted that the amnesty programme followed series of requests by the traditional, political and religious leaders from the area to have armed youths terrorising Sankera to surrender illegal weapons in their possession and give peace a chance.

Governor Ortom said though over 80 repentant youths from Katsina-Ala, 67 from Logo and 25 from Ukum Local Government Areas surrendered their arms and were being conveyed to Makurdi, only 42 made it to the destination following the incident that led to the arrest of Gana. 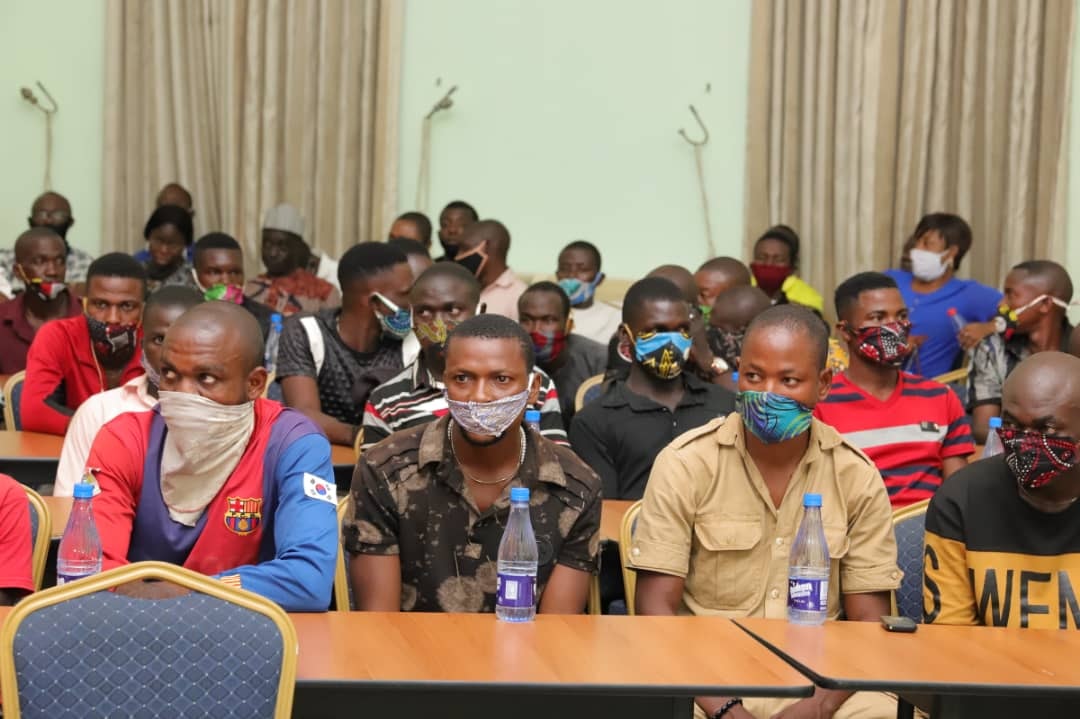 He therefore granted amnesty to the 42 repentant youths, urging them to take the opportunity seriously and reintegrate themselves in the society to live normals lives.