Only days ago, 18-year-old rapper NBA Youngboy revealed he has converted to Islam and showed off his girl completely covered in a Burka (read here). Now, he’s revealed he’s expecting a baby, his 5th.

NBA already has 4 children, all within the same age bracket, from 4 different women (read here). Now, he’s revealed he’s expecting a 5th baby, not from his burka-wearing girlfriend, but from one of his baby mamas named Janis. 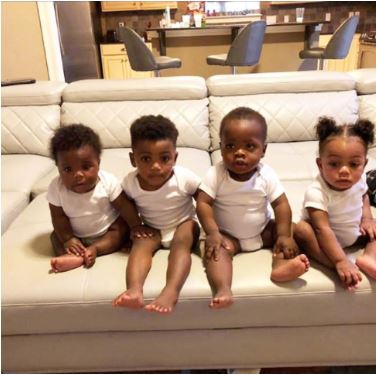 In a new video on Instagram, the rapper is seen saying that he never physically laid his hands on Janis and once the restraining order is lifted, he will leave all his current girlfriends and go back to her and their baby.

Watch the video below…