Concerned about the plight of the flood victims currently residents of Agan Internally Displaced Person’s Camp, IDP, Benue State, winner of Miss Health Beauty Pageant, Queen Wendy Ene Audu, recently visited the camp where she carried out free medical outreach on residents of the camp as well as donated relief materials to victims.

The Delegation, which was led by Mr Nicholas Bebiem, The Project Director of Miss Health Beauty Pageant, 2017 winner of Miss Health, Queen Wendy Ene and her team were received by Mrs Elizabeth Aganyi, a special adviser to the First Lady of Benue State, Mrs. Ortom

Yours Sincerly learnt that the Beauty Queen alongside her team treated several victims of illness and distributed drugs to over 4,874 victims which consists of 552 men, 662 women, 1,451 male children, 1,387 female children, 595 toddlers, 92 pregnant women, 129 nursing mothers, and 58 physically challenged victims.

The organization also donated food and other materials to the flood victims.

It would be recalled that over 7,000 residents of Benue are displaced as a result of the flood that ravaged several parts of the state recently.

Speaking with Yours Sincerly, the Beauty Queen expressed her dissatisfaction over the the living conditions of residents of the camp, even as she called on relevant bodies to make their impact felt at the camp.

On what informed her medical outreach, she noted ” I was moved with sympathy to find solutions to the health hazard currently ravaging the Agan IDP Camp” Its really a pitiable sight to behold”

She used the occasion to call on the IDPs to be strong in their new found environment, adding that ” Your stay here is only temporary” 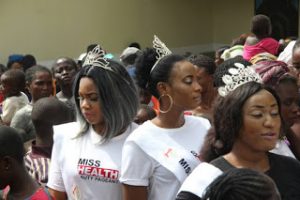 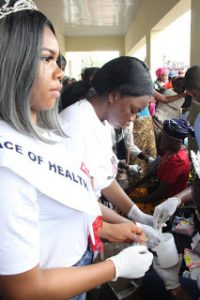 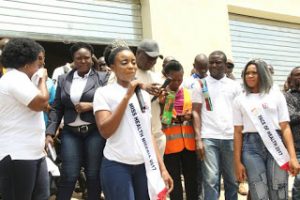 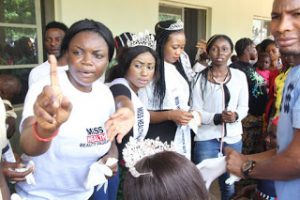 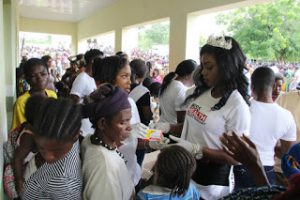 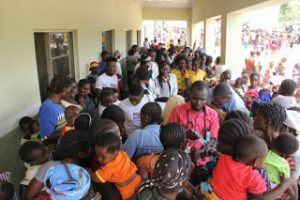 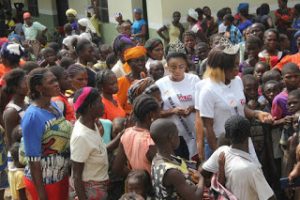 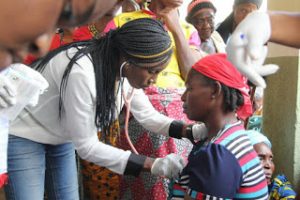 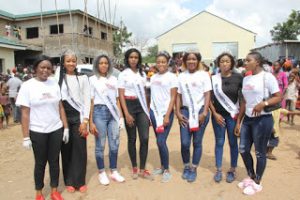 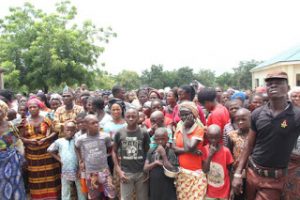 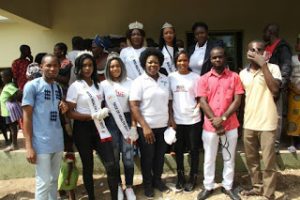 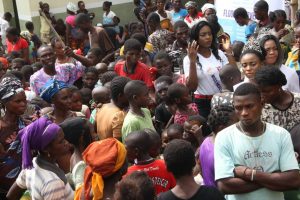 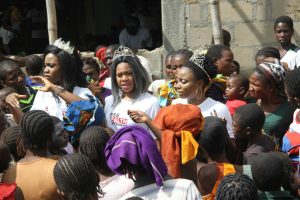